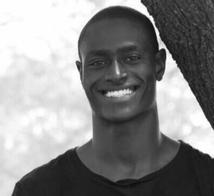 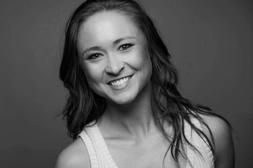 Morgan is married to Pierre Desir and has three beautiful children.  She has been dancing since the age of two yrs. old.  She's been a part of many Dance Companies, performed with The Les Grand Canadian Ballet, was a St. Louis Rams Cheerleader, Performed at Walt Disney World, and has competed on a National Level winning many Titles.  Her favorite genre of dance is Lyrical and Jazz.

Pierre is married to Morgan Desir and has three beautiful children.  Pierre shares his passion for sports, dance and living a healthy life style with Morgan.  Pierre is a Professional Cornerback in the NFL and currently plays for the Indianapolis Colts.  He will be holding several strength and conditioning classes at the studio in hopes of helping to strengthen the abilities of young athletes everywhere.

Taylor has trained for over 20 years in many different styles of dance.  After high school, Taylor continued her education at Lindenwood University where she studied elementary education and dance. While attending Lindenwood, she was actively involved in the university's dance department and was also a member of the 2011-2012 Lion Line Dance Team. In 2012, Taylor began her professional career as a St. Louis Rams Cheerleader and remained with the team for 4 seasons. Taylor found her 2nd passion at 18 when she began teaching classes at her home studio. Since then, she has worked with dancers of various ages/levels and choreographed for many dance studios, pageant productions and dance/cheerleading teams. Although Taylor appreciates all genres of dance, she is most experienced in jazz, lyrical, contemporary, and acro. 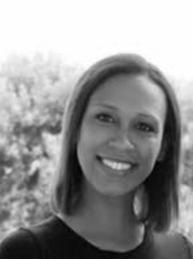 Where Beautiful Dancers are Created.